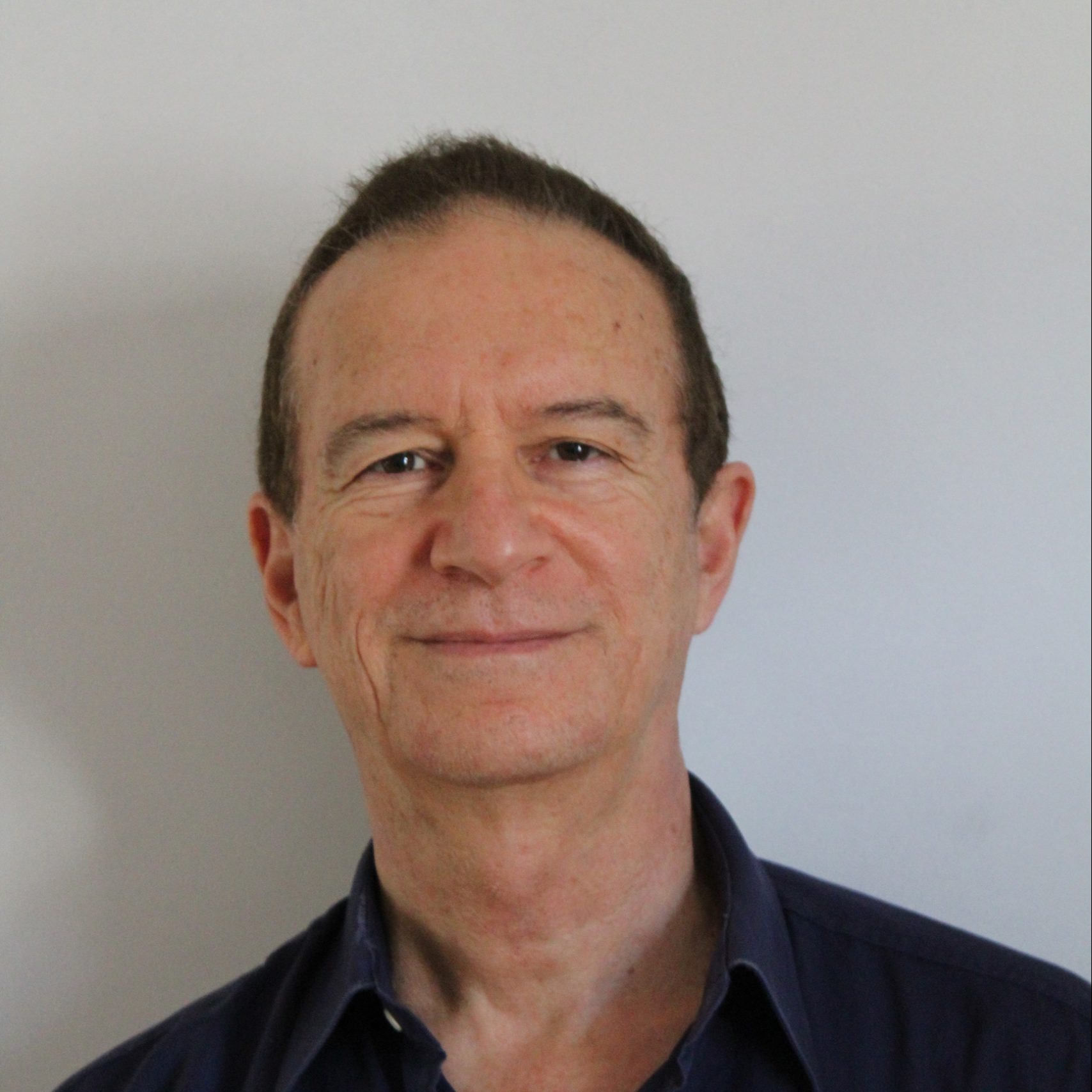 After his studies of physics at the university of Athens and his Ph.D. at Paris XI University, Orsay, he is research physicist in the Particle Physics Department of IRFU, CEA-Saclay.
His research in experimental particle physics, mainly at the accelerators of CERN, Geneva, covered many sectors: neutrino properties and interactions, nucleon structure functions, proton-antiproton collisions and the first observation of the intermediate bosons W and Z, electron-positron collisions at LEP and precision studies of the Standard Model with τ leptons. The research included construction of different types of large calorimeters and wire chambers, simulations and data analysis. He participated in the design of matter-antimatter asymmetry (CP violation) experiments developing Micromegas detectors. His interest next moved to astroparticle physics with the studies of cosmic rays: participation in the Nestor project in Greece, followed by cosmic neutrino and dark matter studies with the Antares underwater telescope in the south of France. Currently he is involved in cosmology, installing in Argentina a telescope to study the polarisation of the cosmic microwave background, relic radiation of the Big Bang.
He has acted as deputy director and director at the Particle Physics Department of Irfu and at APC – Astroparticle and Cosmology, CNRS –Paris University and is member of several international scientific committees.