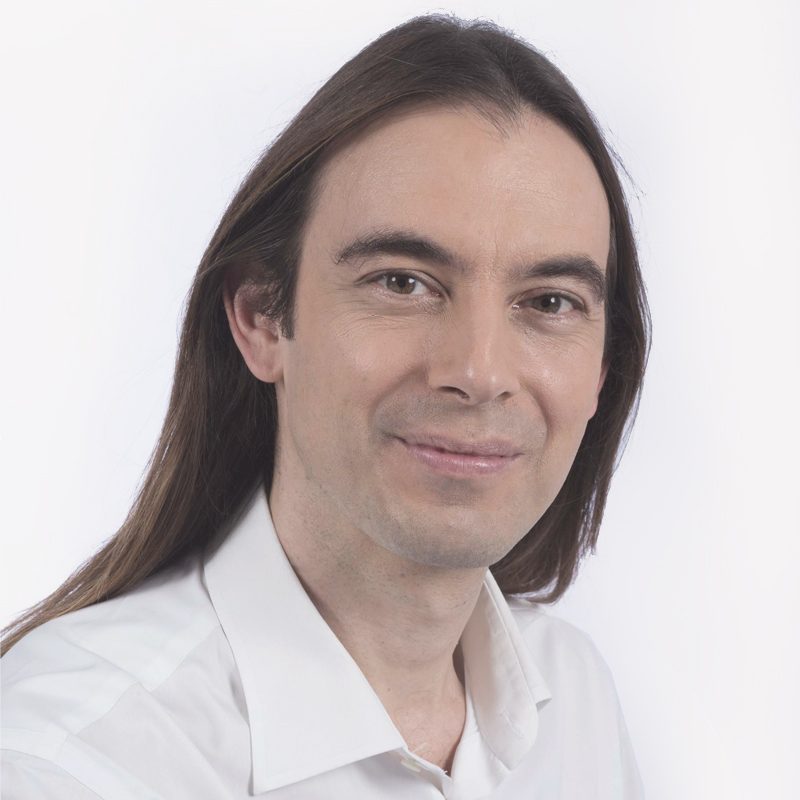 He was born (1977) in Thessaloniki, Greece. He studied planning and regional development and continued on with postgraduate studies in International Development (MPA/ID) at the Kennedy School of Harvard University. He is married and father of two children. In June 2009, Kriton Arsenis became a Member of the European Parliament (2009-2014), after being recruited to the Panhellenic Socialist Movement (PASOK), by George A. Papandreou. He was active in issues related to biodiversity and the fight against climate change. In June 2011 he was awarded the “Fair Politician of the Year” award, by the Dutch Evert Vermeer Foundation, for fighting for policy coherence for development in the EU legislation. In September, the same year, he was voted once more as MEP of the Year this time under the special category for the UN International Year of Forests. In May 2013 he resigned from PASOK expressing his strong opposition to water privatisation. In the parliamentary elections of 2019, he ran in the B2 ‘Western Sector region of Athens’ with MEPA25, with which he was elected MP in the Greek Parliament. He has been an active member of the environmental movement in Greece and abroad, since the age of 15. As part of the awareness raising effort for climate change, he coordinated two Greek “Turn the lights off” initiatives, for 5 minutes in February 2007 and for 10 minutes in June 2007. In Greece, he led an initiative that led to the rejection of legislation giving multinationals a monopoly on seeds. He has actively opposed oil extraction, gold mining in Chalkidiki and mutants.