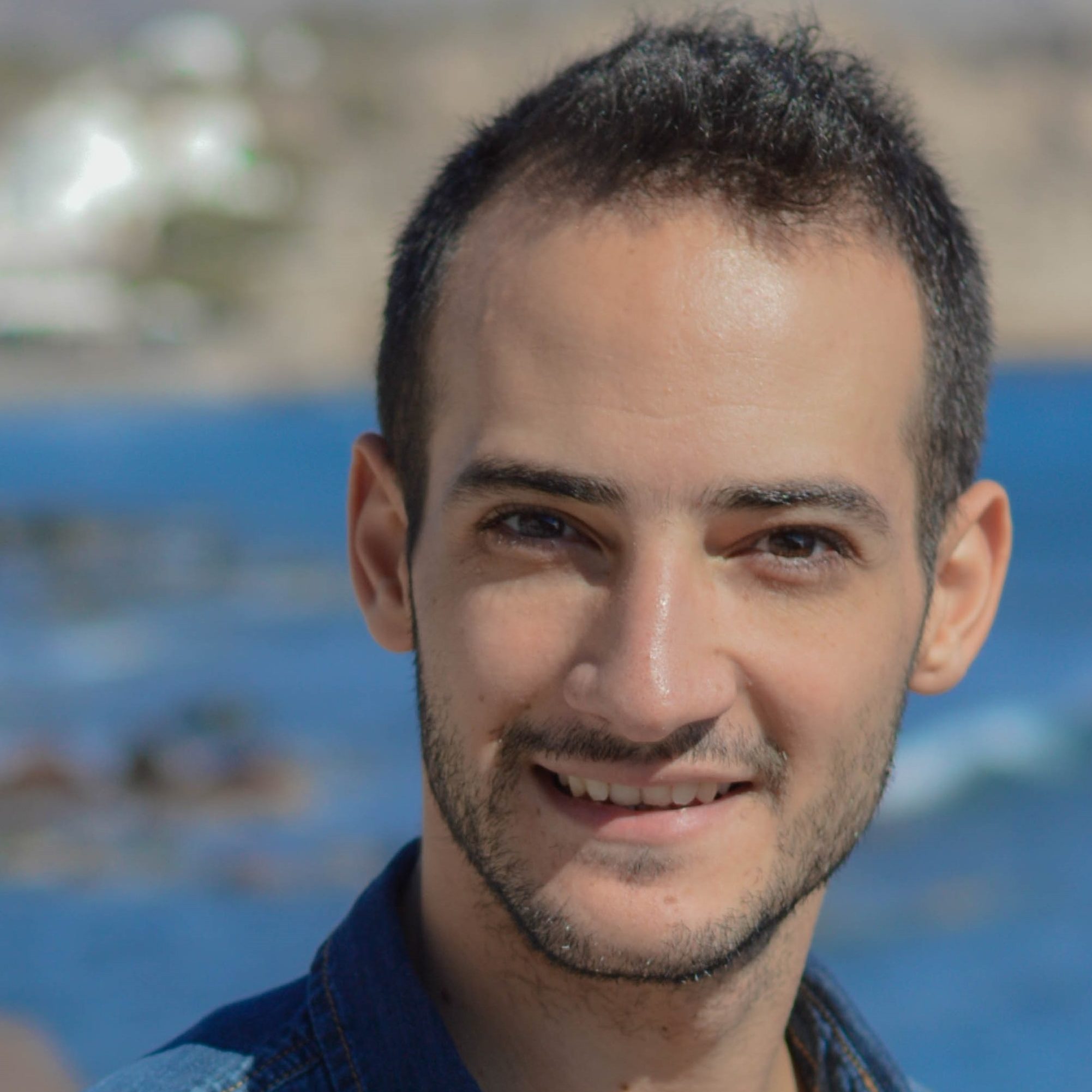 Christos Pezirkianidis holds a PhD in Positive Counseling Psychology from Panteion University of Social and Political Sciences and works as a psychologist in the Greek Air Force. He is a graduate of the Department of Psychology of the Aristotle University of Thessaloniki and holder of a Master’s Degree (MSc) of the National and Kapodistrian University of Athens on Prevention of psychological disorders and mental health promotion. He works as a researcher in Greek and European projects on the applications of Positive Psychology in several contexts. He has given lectures in scientific conferences, training seminars, public institutions and universities. His research interests include studies related to well-being, the application of Positive Psychology interventions, character strengths, adult friendship, building positive relationships, as well as the construction and validation of psychometric tools. He is a member of the Hellenic Association of Positive Psychology (HAPPSY).