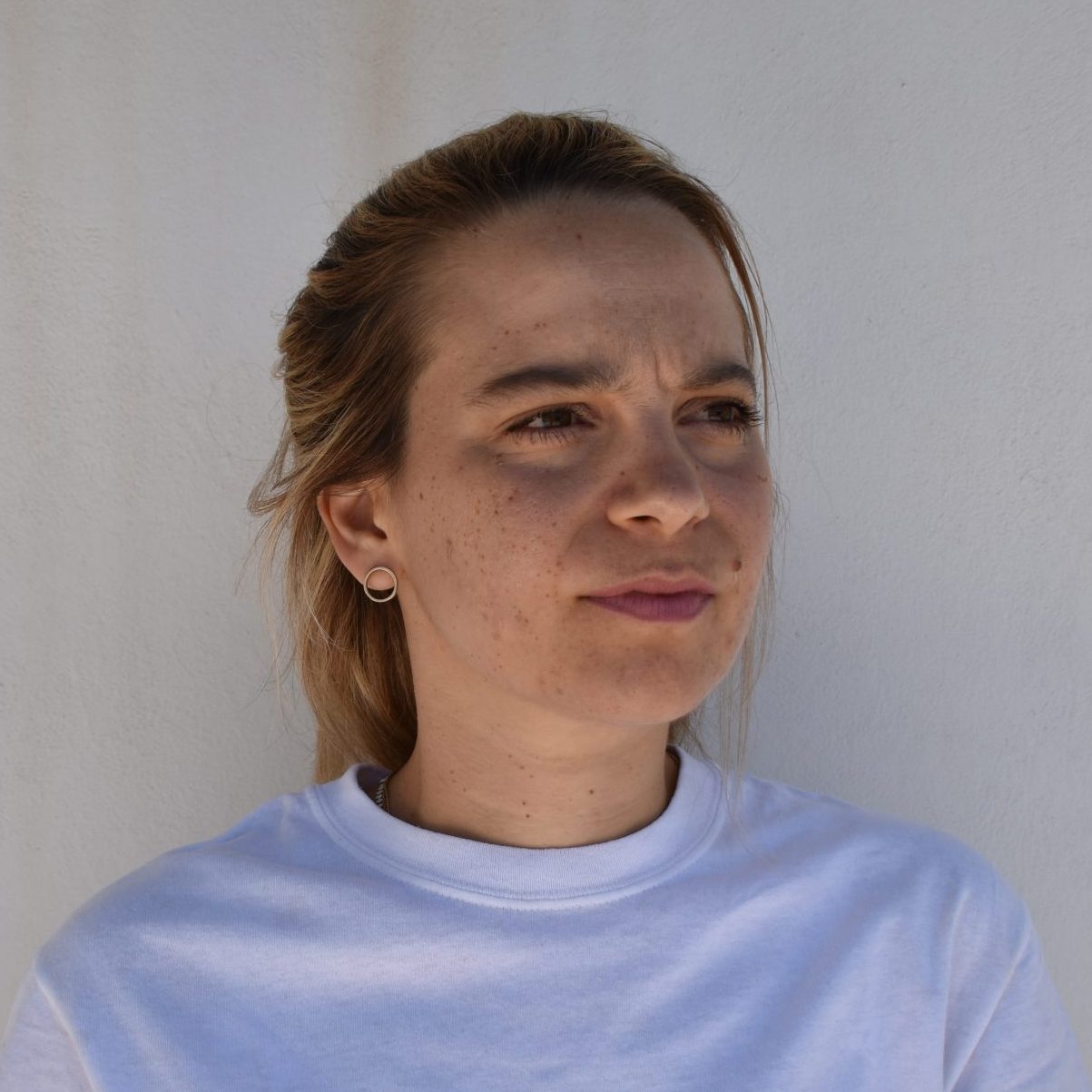 General Director of the Greek section of Doctors Without Borders

Christina Psarra is the General Director of the Greek section of Doctors Without Borders. She has been a humanitarian worker and researcher and she has also been the head of operational search unit based in the Operational Center of Médecins sans Frontières (MSF) in Brussels. Christina has led diverse humanitarian operations in emergency and post-crisis settings in South and East Africa in Uganda, Malawi, Mozambique as well as in other places such as in Egypt, Ukraine, Turkey, Greece and elsewhere. During 2015-2016, she coordinated search and rescue missions in the Mediterranean Sea. Christina has also worked extensively in urban settings. In Marseille, she coordinated a nationwide experimental research project on different types of housing to homeless people with severe mental disorders, in Greece she designed and managed social and health care programs for vulnerable populations and was a co-initiator of the “Refugees Welcome – Greece” project.
Her research interests are always associated to the improvement of humanitarian systems and access to health care. Christina has worked at the Woodrow Wilson International Center for Scholars, one of the top ten think tanks worldwide. She studied Philosophy at the University of Athens and Social Policy in Panteion. She has a Master of Science in NGOs and Development from the London School of Economics and Political Sciences and has attended with a scholarship the Harvard Kennedy School, in an executive program on Strategic Management for Leaders of NGOs. She is a Jean Monnet European Centre of Excellence Alumna and in 2016 she fulfilled a Fulbright Research Fellowship in the University of Maryland. She writes on a regular basis about topics related to humanitarian aid and human rights.