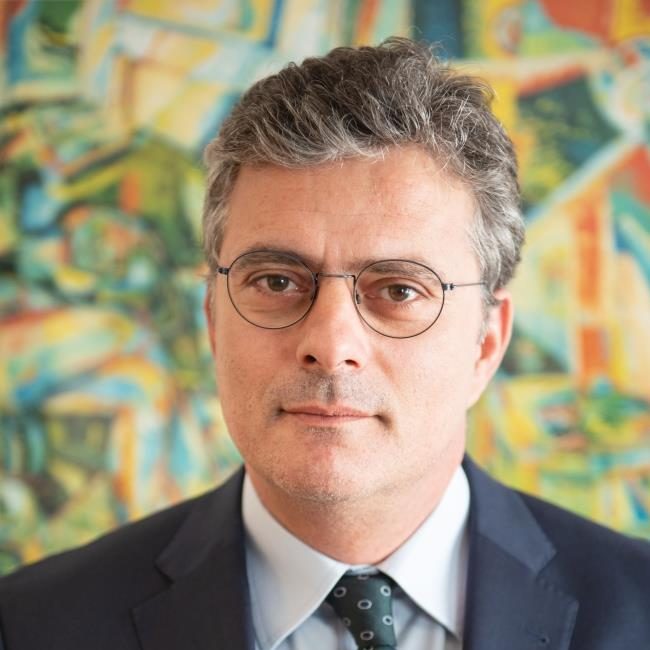 Andreas I. Pottakis studied Law at the Universities of Athens and Oxford where he was awarded a PhD in European Public Law. He has taught at Universities in the United Kingdom and has taught at universities in the United Kingdom. He has taught at universities in the United Kingdom, Italy, Turkey and Greece, where he has practised law (suspended during his term of office) before the Supreme Court and the Council of State. He is Professor and Head of Postgraduate Studies at the European School of Law and Governance (ELGS), and Deputy Director at the Academy of European Public Law. From 2011 to early 2015, Andreas Pottakis was a legal advisor at the General Secretariat of the Government, and from February 2015 he held the position of Head of the Legal Office for one year. He has published extensively, in Greek and international journals, on a wide range of topics, including, inter alia, European Public Law, Comparative, Constitutional and Administrative Law, as well as human rights protection.
Andreas Pottakis was elected to the post of Ombudsman by the Greek Parliament at the end of July 2016 for a 6-year term of office. At the end of 2017, he was elected Regional Director of the International Ombudsman Institution (IOI-Europe) and in 2018 President of the Association of Mediterranean Ombudsmen (AOM), starting his term of office in 2019.
In the IOI-Europe elections in 2019, Andreas Pottakis was elected first among his peer candidates, with his election in first place he automatically participates in the Board of Directors of the international network IOI, and in 2020 he was elected President of IOI-Europe.